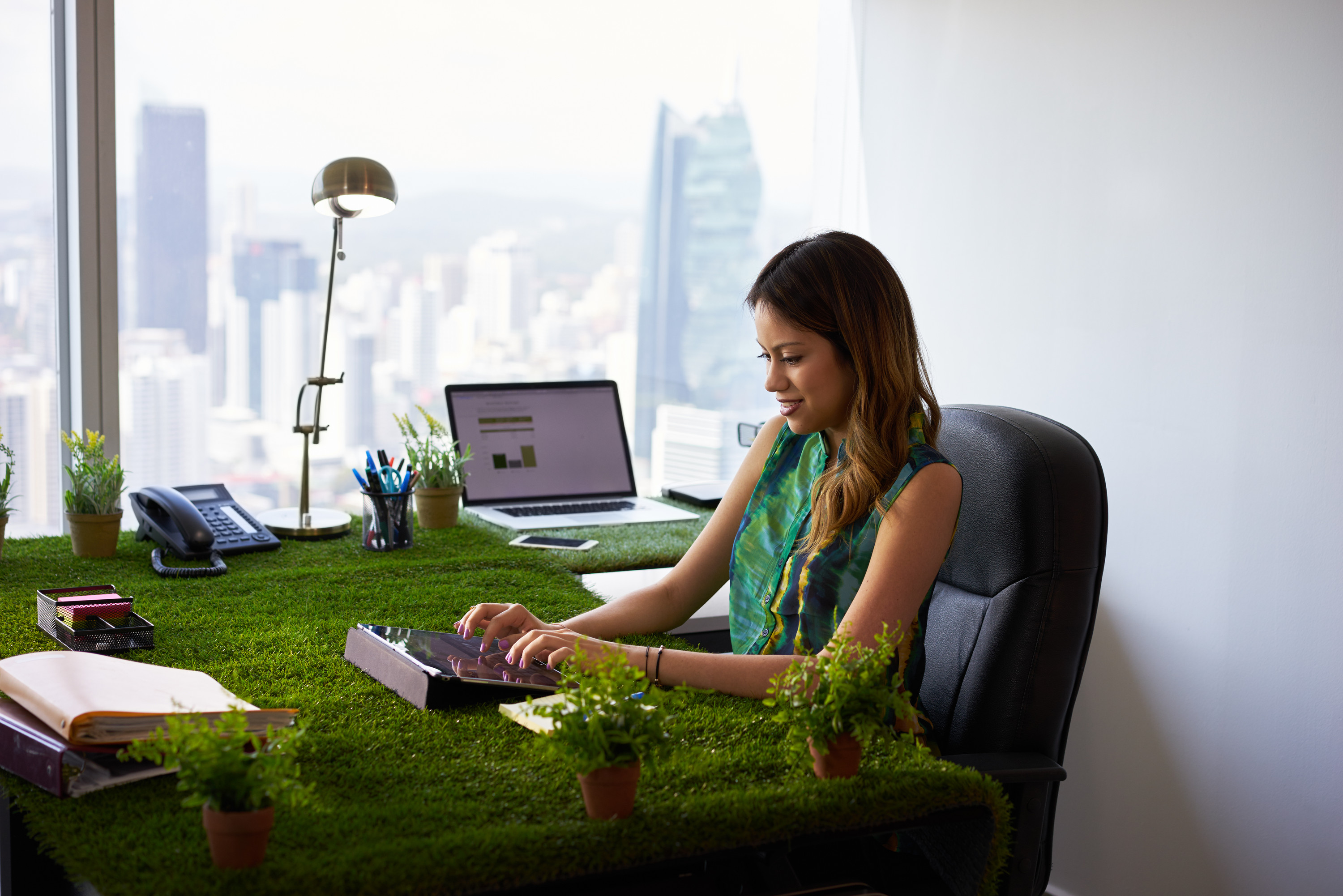 For decades, many have been contemplating the usefulness, as well as benefits of plants indoors, to increase well-being and remove toxins. Well, after 10 years of research, the now the guess-work on the health benefits of plants has been put aside, as Dr Chris Knight from Exeter University and his fellow psychologists, concluded that employees were 15% more productive when offices are filled with just a few houseplants, as employees who actively engage with their surroundings were found to be better workers.

In the study, minimalist offices were spruced up with greenery, as perceptions of air quality, concentration and workplace satisfaction were monitored over the course of two months. The psychologists stated that, “offices devoid of pictures, souvenirs or any other distractions are “the most toxic space” you can put a human into as workers perform better when household plants are added to workplaces.”

Additionally, when plants were brought into the offices, (one plant per square metre) employee performance on memory retention and other basic tests improved substantially.

“What was important was that everybody could see a plant from their desk. If you are working in an environment where there’s something to get you psychologically engaged you are happier and you work better,” Knight said.

“The findings suggest that investing in landscaping an office will pay off through an increase in office workers’ quality of life and productivity.”

The study found that plants in the office significantly increased air quality, workplace satisfaction and self-reported levels of concentration.

Further analyses into the reasons why green offices are a must-have are that plants were shown to increase employees’ work engagement by making them more physically, cognitively, and emotionally involved in their work.

Lastly, Knight stated that “psychologically manipulating real workplaces and real jobs adds new depth to our understanding of what is right and what is wrong with existing workspace design and management.  We are now developing a template for a genuinely smart office.”

According to NASA, “common indoor plants may provide a valuable weapon in the fight against rising levels of indoor air pollution.”  NASA scientists founds plants to be effective in absorbing potentially harmful gases and cleaning the air inside homes, indoor public spaces and office buildings.

NASA scientists have identified 50 houseplants that remove many of the pollutants and gases mentioned above. Dr. B. C. Wolverton rated these plants for removing chemical vapors, ease of growth, resistance to insect problems, and transpiration (the amount of water they expire into the air).

Top 10 Plants for Removing Formaldehyde, Benzene, and Carbon Monoxide from the Air: 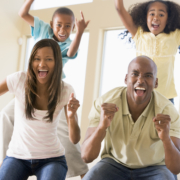 What Help to Hire for a Productive New Year 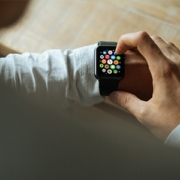 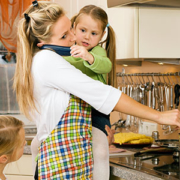 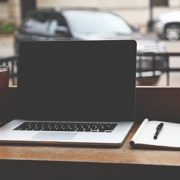 Productivity Hacks that Will Result In A Novel 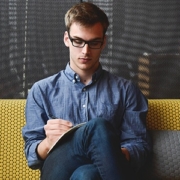 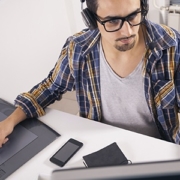 How to Use Music to Immediately Improve Your Productivity

Preparing For Business To Be Booming In a Post-COVID World
Well, great. The COVID vaccine still won’t be available for everyone for a bit, and for society to return to normal, we need to achieve herd (60-70%...
Read More

Become an Investor
Marketing to Millennials: The Do’s and Don’ts

Conflict Resolution and Communication Techniques for Employees
Scroll to top